Welcome to DCLugi.TV
The Official Site of Dave Coyne aka DCLugi

Here you will find all of the latest information about the Video Productions & Music of Dave Coyne aka DCLugi.

Echo Bridge Entertainment is the largest independent distributor of video and television content in the world.  Please stop back for further updates as details are released from their representatives at corporate headquarters.  Special "Thank You!" from all of us at DCLugiTV to Bobby Rock & Lenny Shapiro in Acquisitions and  CJ Laychak, Vice President of Legal & Business Affairs, for their great work in making this deal possible! 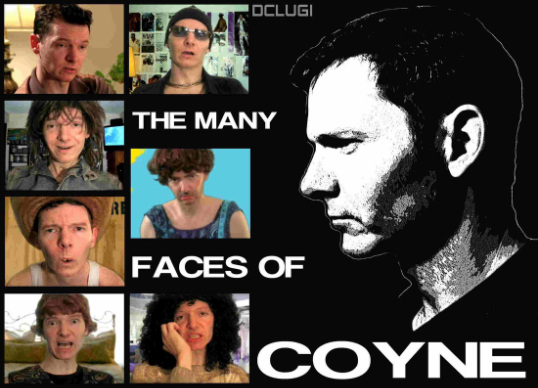